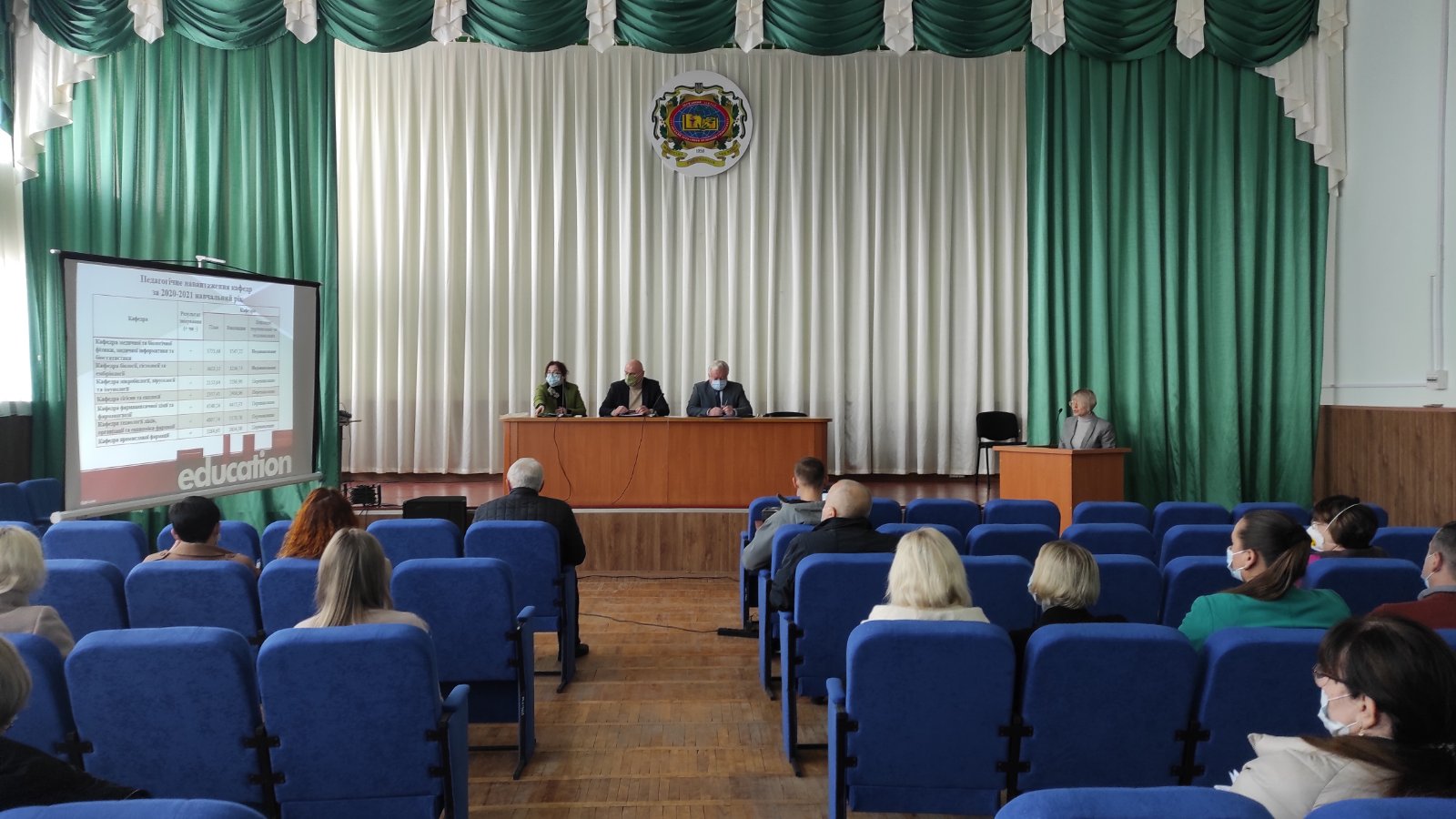 On October 28, 2021, a regular meeting of the Academic Council of State Establishment “Luhansk State Medical University” was held, at which all issues on the agenda were considered. The meeting was chaired by the Rector of the University, Professor Serhii Smirnov.

At the beginning of the meeting, the issue of appointment of the acting vice-rector for scientific and pedagogical work was considered. Thus, the Rector of the University, Professor Serhii Smirnov presented to his colleagues the candidacy of the Dean of the Pharmaceutical Faculty, Doctor of Pharmaceutical Science, Professor Oleksandr Hudzenko. The Academic Council supported the proposal to appoint Oleksandr Hudzenko to the position of Acting Vice-Rector for Scientific and Pedagogical Work of SE “LSMU”.

According to agenda, the scientific secretary, associate professor Oksana Kruhlova, submitted the competition cases for consideration. The head of the educational department, Ph.D., associate professor Anna Krasylnikova spoke on the topic “Analysis of reports of departments for the academic year 2020-2021”. The state of preparation for the OSCE was reported by: the Dean of the Pharmaceutical Faculty, Doctor of Pharmaceutical Sciences, Professor Olexandr Hudzenko, the Head of the Department of Obstetrics and Gynaecology, Ph.D., Associate Professor Nellia Korniets; the Head of the Department of Internal Medicine No. 1, Candidate of Medical Sciences, Associate Professor Iryna Rudenko.

The Dean of the Postgraduate Faculty, Associate Professor Ihor Korobko presented the results of the courses of thematic improvement, specialization, internship at the Postgraduate Faculty in 2020-2021 and the results of admission to the internship in 2021. Acting Head of the Office of Internal Quality Assurance of Higher Education Oksana Asieieva informed about the qualification improvement of the staff of SE “LSMU”.

The following issues were also submitted to the Academic Council for approval:

- recognition of foreign documents on education;

- introduction of a structural subdivision of the Internal Audit Office.

Traditionally, the Academic Council has approved a number of curricula, albums for practical classes and educational publications. 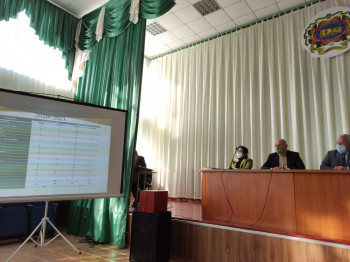 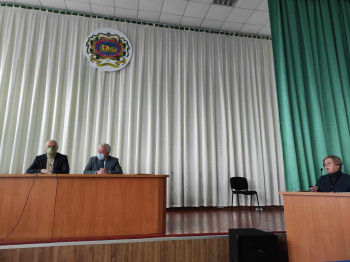 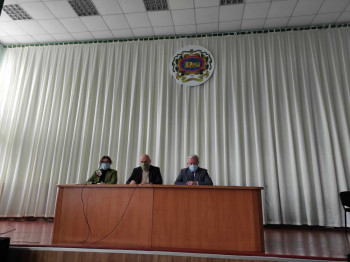