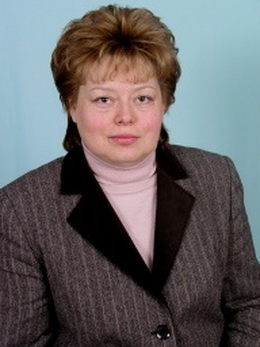 One of the important sections of the university is research and training of scientific and pedagogical staff. The organization, coordination and control of this work is carried out by the scientific part with its subdivisions headed by the vice-rector for scientific work.

Komarevtseva Iryna Oleksandrivna was born on September 1, 1959 in the city of Luhansk.

In 1980 she graduated from Voroshilovgrad Medical Institute with a degree in medicine with honors.

1982-1985 - Postgraduate student of Voroshilovgrad State Medical Institute. The Ministry of Health of Ukraine sent for dissertation work to the Academy of Medical Sciences of the USSR (Moscow).

Since 1997 - Head of the Department of Medical Chemistry, Luhansk State Medical University.

From July 1, 2005 to May 2007, he was the head of the Health Department of the Luhansk Regional State Administration.

From December 2014 to the following time - Vice-Rector for Research of Luhansk State Medical University of the Ministry of Health of Ukraine, evacuated to Rubizhne (Ukraine).

She defended her PhD thesis in 1986 at the University of Friendship of Peoples named after P. Lumumba (Moscow).

She defended her doctoral dissertation in 1992 at the Military Medical Academy (St. Petersburg).

Qualification medical certification - a certificate of a specialist doctor - narcologist.

He has the highest category in the organization and management of health care (since 2006).

Author of 181 scientific works, including 3 monographs, 1 copyright certificate and 7 Patents of Ukraine.

For 20 years - scientific supervisor of competitive state budget research papers of the Ministry of Health of Ukraine.

In 2007 she contributed to the opening of a specialized scientific council in the specialty "medical biochemistry" - 14.01.32. at Lug State Medical University, which she headed in 2012.

For development and achievements in research and organizational work in 2003 she was awarded by the Chairman of The Verkhovna Rada of Ukraine V. Lytvyn a personal watch of the Verkhovna Rada.

On June 26, 2006 by the Decree of the President of Ukraine for many years of conscientious work, high professionalism, personal contribution to the development of health care was awarded the honorary title of "Honored Worker of Science and Technology of Ukraine".

STAFF OF THE SCIENTIFIC DEPARTMENT 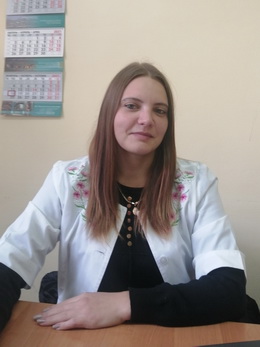 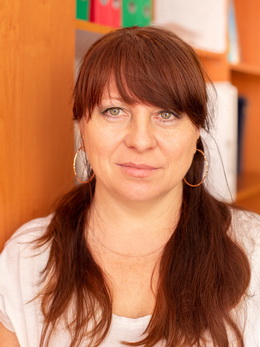 PROVISIONS ON THE SCIENTIFIC PART

MAIN DIRECTIONS OF WORK OF THE SCIENTIFIC PART

The main areas of work of the scientific part are 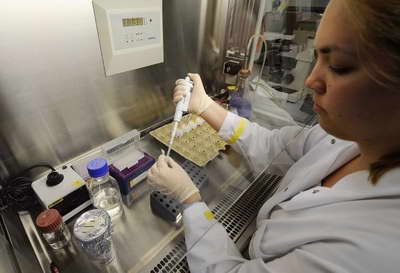 Consolidated plan of research and development for 2017

Thematic plan of research and development for 2017, which is financed from the state budget

The order of preparation of branch innovations for the edition